Guide to Aid and Attendance

Veterans who have honorably served our great country could possibly be eligible for the Veteran’s Aid and Attendance Pension. This is available to both Veteran’s and their spouses to help pay for the cost of care for home health care, assisted living, or nursing home care. Because of this benefit, we’re often able to help increase the monthly budget available to help Veteran’s and their families find more suitable long-term living options.

If you want to get started on your VA claim, please see the Harmony VA Booklet. There, you’ll find a complete list of eligibility requirements, required documents, and a checklist of things to gather. We will set up an appointment with the serviceman and accompany you there to get the process started. 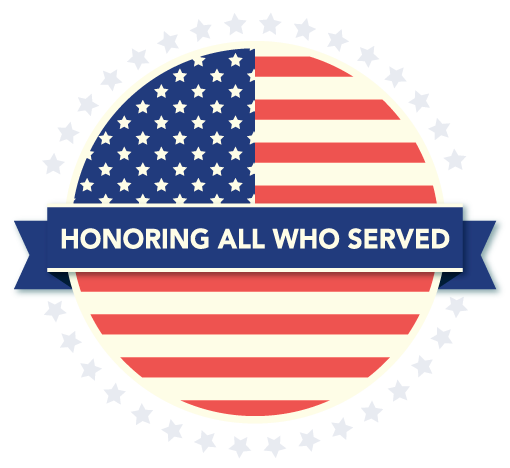 In addition to meeting minimum service requirements, the Veteran must be:

Your yearly family income must be less than the amount set by Congress to qualify for the Veterans Pension benefit. Learn more about income and net worth limitation, and see an example of how VA calculates the VA Pension benefit.